We engage with policymakers and stakeholders in the world of trade & investment, creating a constructive dialogue on key issues facing the EU & the UK

The European Union’s trade agenda for the coming five years will have to cope with a wide range of important topics, including:

b) How to work with like-minded countries moving forward new plurilateral WTO deals and WTO reform as well as settling pending and new bilateral negotiations, including a “21st century” trade agenda promoting services and digital trade

c) How to address best the many “non-trade issues” which are of increasing public concern: human rights, modern slavery, environmental protection and climate change as well as creating awareness about benefits of trade agreements and ensuring their proper implementation and enforcement.

This Committee is open to Full and Patron members. Contact anna.carle@britcham.eu to get involved. 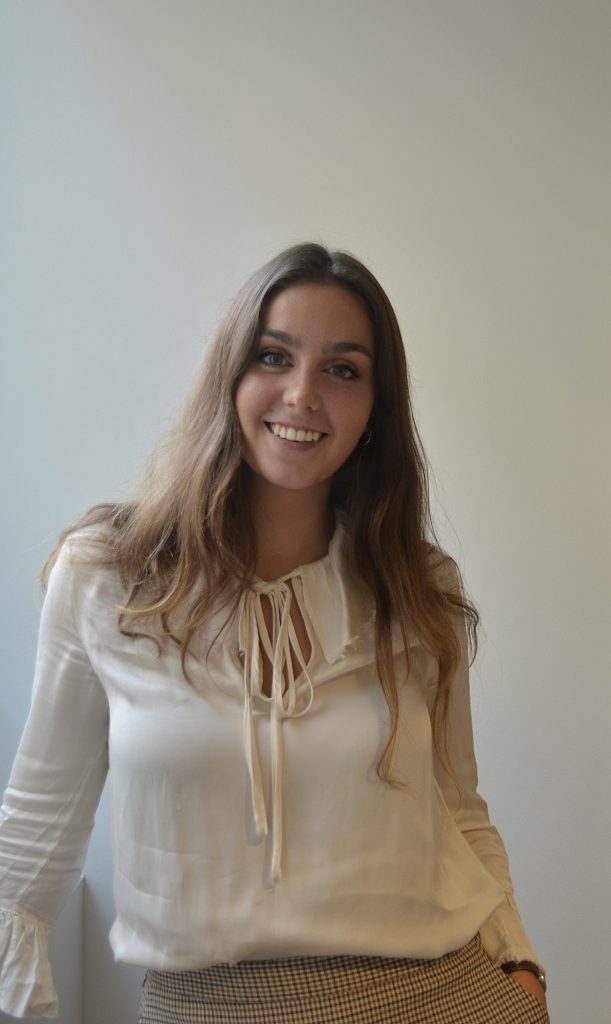 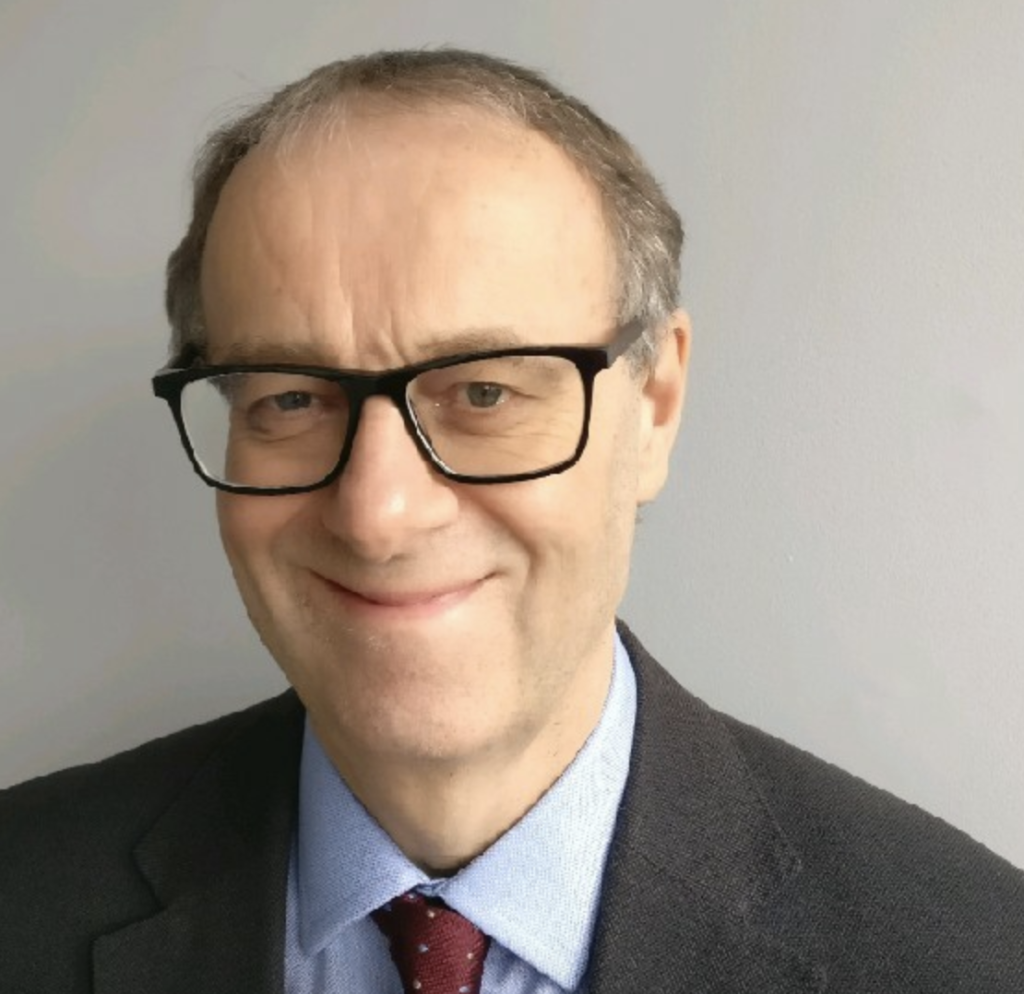 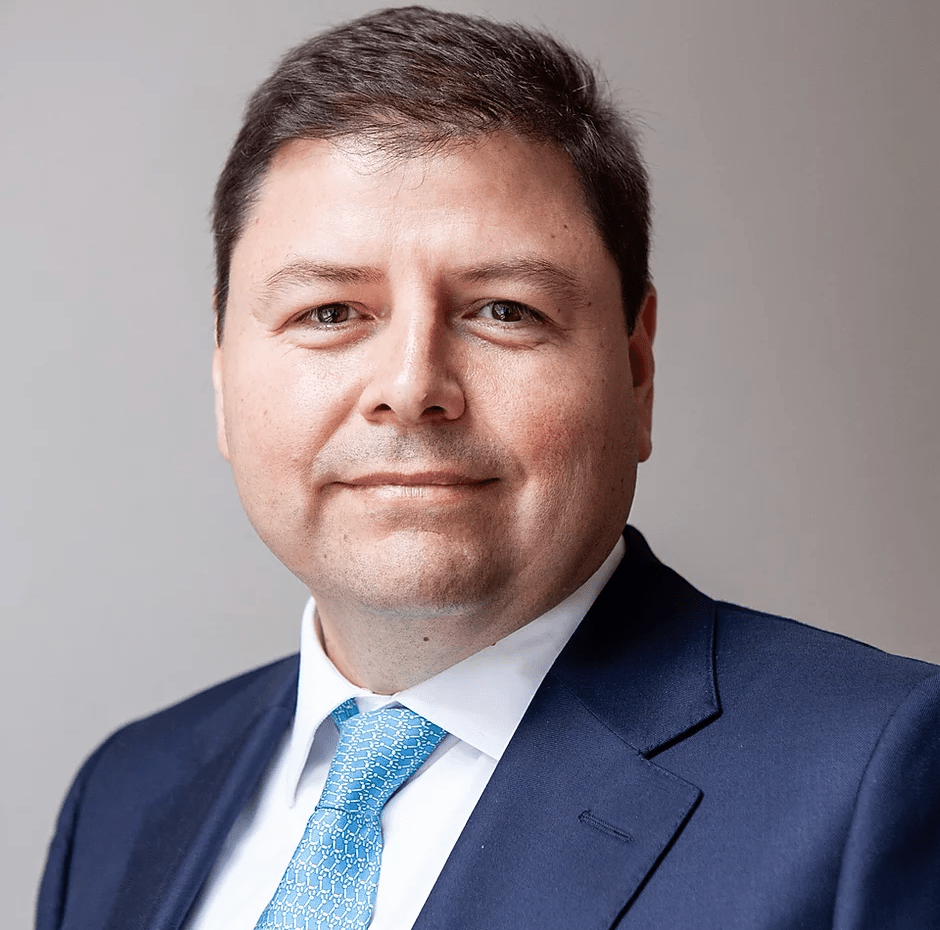