Belgian Economic Mission to the UK 2022

From 8 to 12 May 2022, the British Chamber of Commerce EU & Belgium participated in the Belgian Economic Mission to the United Kingdom. The mission took place in London, Cambridge, and Oxford and covered a range of different activities including seminars, networking activities, and on-site company visits. The Chamber was represented by a delegation made up of our CEO, Sue Arundale and four other board members. The economic mission was a great success for the Chamber. We had the opportunity to develop our network and position ourselves in the essential role we play in trade between Belgium and the UK. Our privileged contact with HRH Princess Astrid was further enhanced and we deepened relationships with the Ambassadors and the regional trade agencies.

The highlights of the mission in terms of planning were fairly well spread throughout the extensive programme, which included many sector-specific as well as general events. These included the High-Level Investment Power Lunch organised by AWEX on Monday 9 May, during which our CEO, Sue Arundale, had the honour of being on the table with HRH Princess Astrid and the Belgian Ambassador to the UK, the British Ambassador to Belgium and the Ambassador and Adviser to the Princess. Later that day, the whole BritCham delegation attended the Official Reception at the Guildhall during which HRH Princess Astrid gave an upbeat and inspiring speech on the importance of the bilateral relationship between the two countries. On Wednesday 11 May Sue was present at the inauguration of the new UCB Site in Windlesham. Furthermore, our delegation also participated in seminars and activities around Digital Health, Life Science, the Cleantech sector, UK - Belgian trade in the food and beverage sector. Two members of the delegation also took part in an event hosted by the Institute of Directors on the Trade & Cooperation Agreement.

On the evening of 11 May, we hosted an exclusive evening reception at the House of Commons. On the occasion of this meeting in Westminster, the delegation and members were joined by Hilary Benn MP and the Rt Hon. Lord Lansley CBE. The former spoke about Belgium, bilateral trade between the EU and the UK and the current state of the discussions on the Trade and Co-operation Agreement. His speech was inspiring, pragmatic and balanced.

In conclusion, after a long period of not being able to network and meet members and non-members, the Economic Mission reinforced the importance of the Chamber and enabled the CEO and the Board members present to make new contacts and communicate our role in facilitating trade on both sides of the Channel. 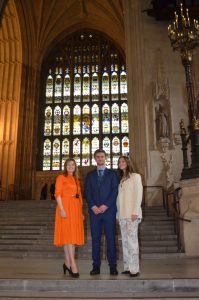 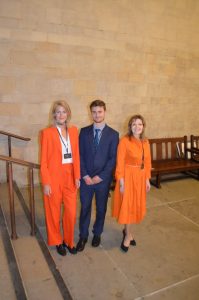 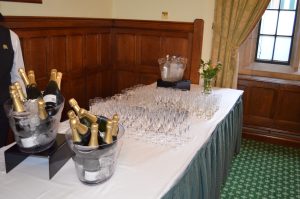 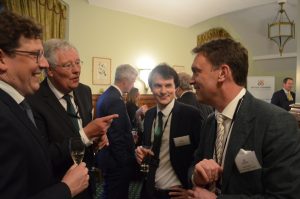 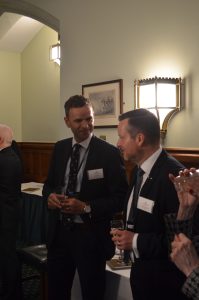 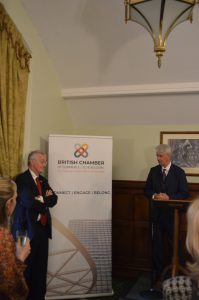 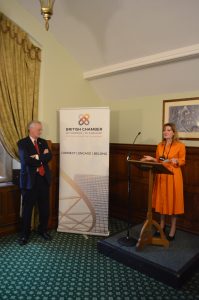 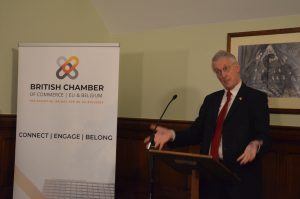 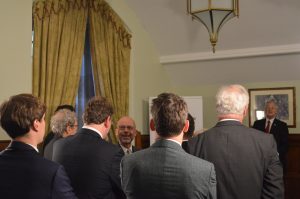 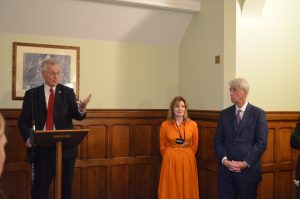 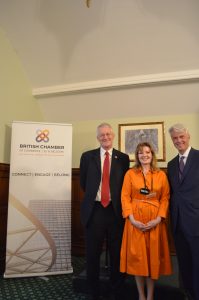 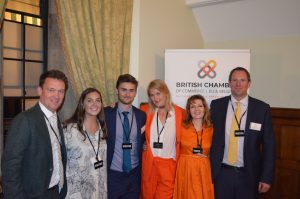 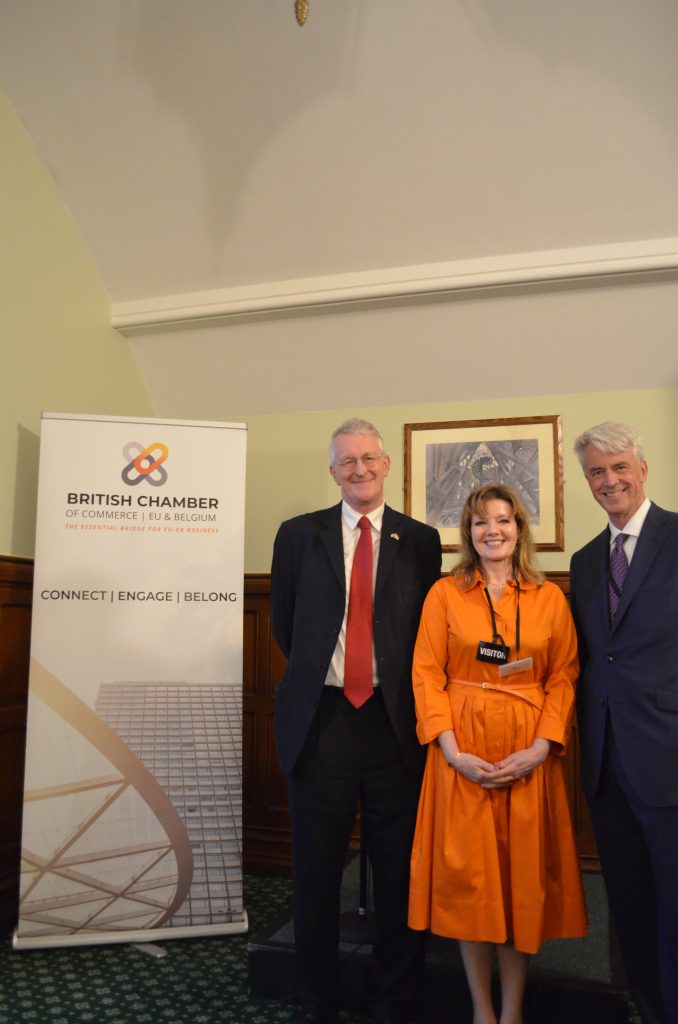