END OF TRANSITION PERIOD: WHAT TO EXPECT

In just over 50 days, the UK/EU transition period will end and the U.K. will leave the EU single market and customs union. This will happen even if a deal is agreed between the two before the end of the year. As a result, all businesses that trade between the EU and the UK will face significant changes in how they do business. Businesses will therefore need to ensure they adhere to a vastly changed legislative framework, which will include new customs procedures and paperwork, in addition to significantly more restrictive labour and immigration rules, including visas and work permits, even for relatively short work assignments in the European Union. 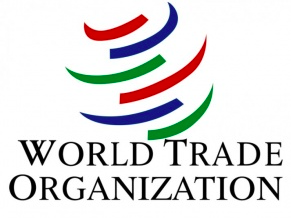 This will be the case even if a deal is agreed, however, if no deal is forthcoming, UK businesses will see their trade with the EU relying on World Trade Organisation (WTO) rules. The consequences of leaving on these terms will mean that there will be no preferential base for trading with the EU, and therefore tariffs and a far wider range of non-tariff barriers to trade will be introduced, significantly hampering the ability to place goods produced in Britain on the EU market or EU produced goods on the British market.

As a result, the British government is urging businesses to ensure they are fully prepared for these changes, which will arrive in just over 50 days time. Whilst the UK government will introduce a phased approach to the new border regime, the EU will not, and therefore British exporters will need to be ready from day one.

There are some basic steps that all export businesses can take now to ensure that they can continue trading into Europe in 2021. For example, the most important is that companies will be prohibited to move goods in and out of EU territory without an Economic Operations Registration and Identification (EORI) number. EORI numbers are existing registration procedures, but they are now needed in the when making customs declarations from third countries – in this case, trading between the UK and EU. Your number can be obtained through www.gov.uk/eori. 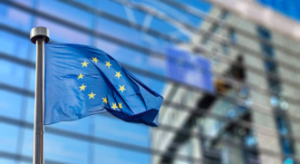 Those selling manufactured goods may have to comply with new labelling and approved testing and should seek guidance to ensure their products are compatible with EU legislation from January 1st. All food placed on the EU market from 1 January 2021 will have to meet EU rules.

For companies using and storing personal data, in the absence of a trade deal,  they will need to demonstrate that the data is stored and processed in line with EU rules. This will apply to companies processing EU citizens personal data. The ICO provides the most up-to-date information regarding post-transition period data adequacy and collection and in the absence of an adequacy deal, companies will most likely need to rely on Standard Contractual Clauses (SCC). 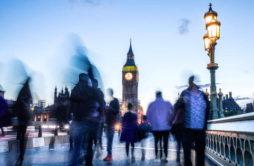 The British government have announced an updated Border Operating Model that will require a passport for travel into the United Kingdom as identity cards will begin to be phased out as accepted identification at UK borders by October 2021. Those travelling frequently between both territories on a National ID card should begin to seek a passport so travel is not interrupted.

This documentation will need to be provided by hauliers, alongside a new Kent Access Permit for cross-channel HGV’s – which are access permits that allow lorry drivers crossing the Channel into Kent and into UK territory. This is designed to minimise the disruption that is expected to be caused by vehicles which enter the Channel ports without the correct documentation. 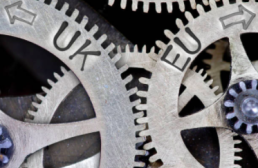 Both the European Union and the United Kingdom will impose full goods control on freight that arrives without the correct documentation. Importing into the United Kingdom from the European Union will become more complicated. Imports will now require your EORI number and businesses must begin to obtain their EORI numbers as soon as possible to ensure there is sufficient time for it to be processed and ready for use.

Value Added Tax (VAT) will also need to be paid on imported goods from Europe. However, Businesses will be now able to account for import VAT on their VAT return – known as postponed accounting – rather than paying VAT when goods arrive at the UK border. From January 1st, when selling to EU consumers, UK businesses will be able to zero-rate sales of most goods to EU consumers. In addition, businesses will not be required to complete EC sales lists, however, evidence of the sale will still need to be retained.

So in just over 50 days, we will see the biggest change to U.K./ European trade in a lifetime. To successfully weather these changes, businesses will need to prepare and adapt. 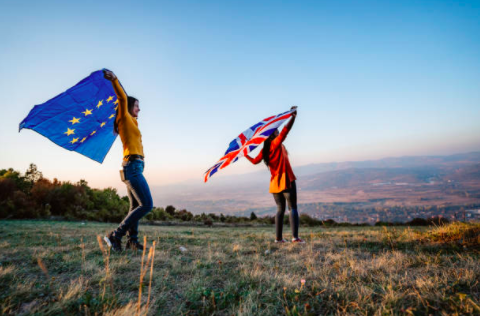