Thomas Spiller was named Vice President, Global Public Policy, Europe, Middle East & Africa of The Walt Disney Company in September 2011. Spiller serves as head of the Brussels EU office for the company and drives the company's global public policy initiatives throughout the region.

Previously, Spiller was Vice President, Global Public Policy for SAS, the leader in business analytics software and services, a company he joined in 2007. Before working at SAS, Spiller was Counsel, Transport & Energy, Europe, Middle East, Africa at General Electric. He joinded GE in 2003 after over seven years working in the nuclear industry as
International Affairs Manager for Areva, the global nuclear services company.

Spiller joined Areva from the Office of the French Prime Minister where he was a Policy Officer for two years. Spiller, a native of Paris, France, graduated from La Sorbonne University in Paris with degrees in Law, Political Science, Defense, and International Relations. 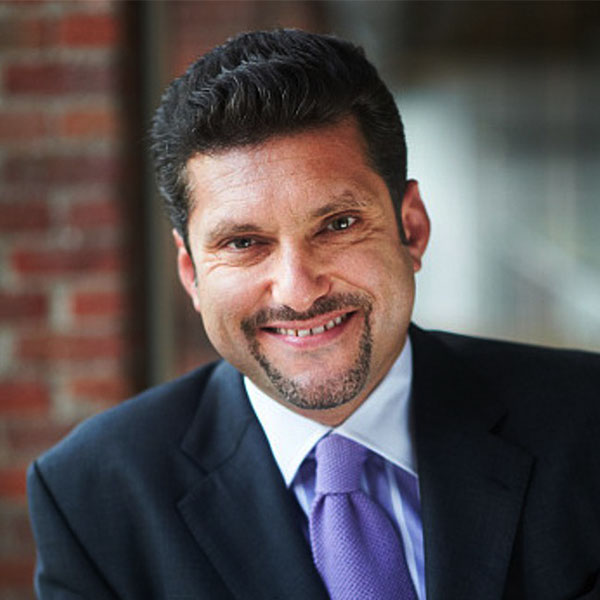